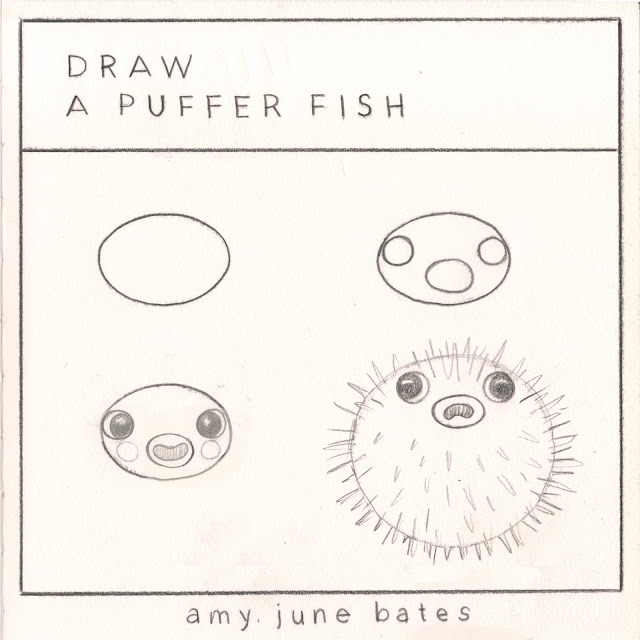 I like puffer fish.I identify with them.They know that there are sharks and awful squidgy things lurking in the dark waters, and they know that they will never in a million years be able to outrun those things. SO they adapted their abject terror as their biggest defense. its beautiful.One time I was standing on a bridge in Japan, the bridge was over a small stream that emptied out into the ocean. In the shadow of the bridge there were probably 10 puffer fish holding steady in the light current. hanging out in the shade with their wee little smiley faces.I mention it because it is a very peaceful memory,and we were supposed to go back to Japan this summer.What level of puffer fish are you today? Hangin in the shade? Or full spikes out?Always show me what you draw. I love it to death.What is your favorite animal?#pufferfish#defensivetactics#howtodraw#howtodrawapufferfish#balloonfish#blowfish#fugu 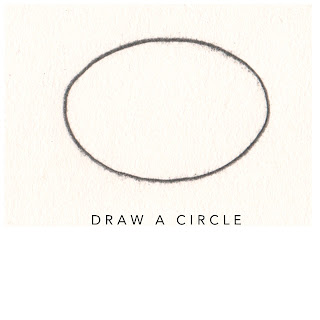 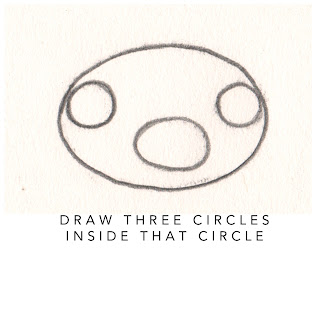 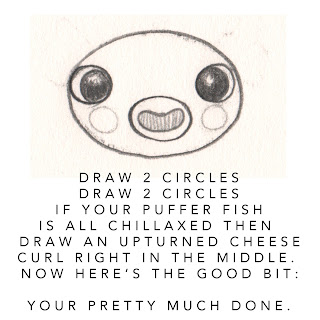 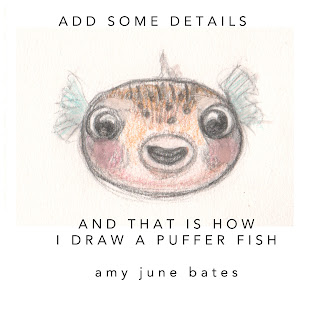 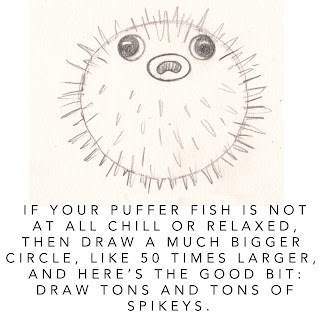 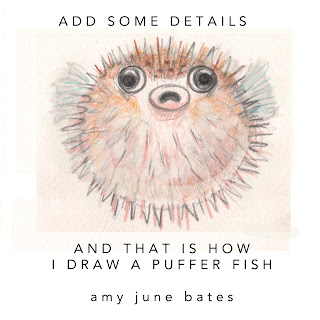